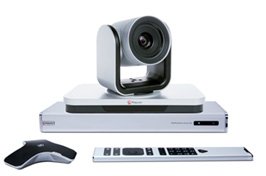 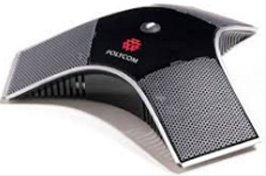 Videoconferencing is the conduct of a conference that is aided by visuals (also known as  video teleconference) and a set of telecommunication technologies which allow two or more locations to communicate by simultaneous two-way video and audio transmissions. It has also been called ‘visual collaboration’ and is a type of groupware.

Videoconferencing differs from video phone calls, In that it’s designed to serve a conference or multiple locations rather than individuals. It is an intermediate form of video telephony, first deployed commercially in the United States by AT&T during the early 1970s as part of their development of Picture phone technology.

With the introduction of relatively low cost, high capacity broadband telecommunication services in the late 1990s, coupled with powerful computing processors and video compression techniques, videoconferencing usage has made significant inroads in business, education, medicine and media. Like all long distance communications technologies (such as phone and Internet), by reducing the need to travel to bring people together the technology also contributes to reductions in carbon emissions thereby helping to reduce Global warming. 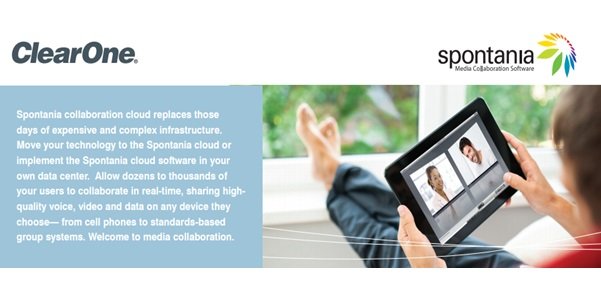 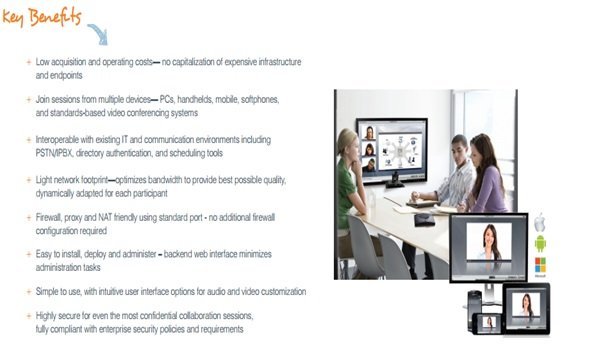 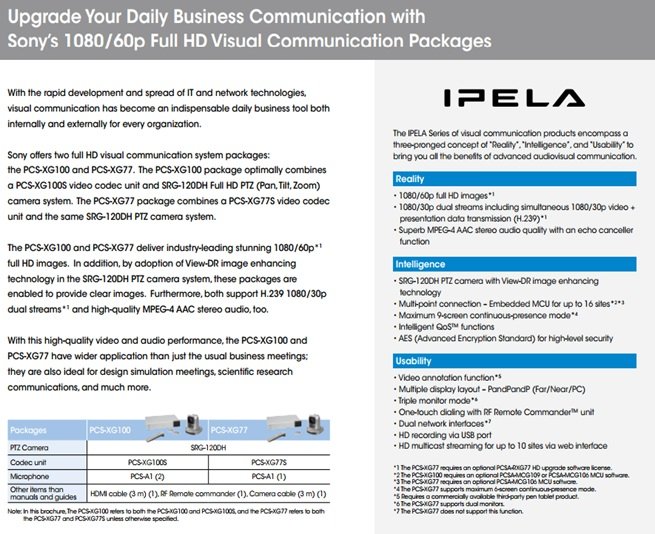 To learn more about our solutions Contact Us info@adityafrontline.com 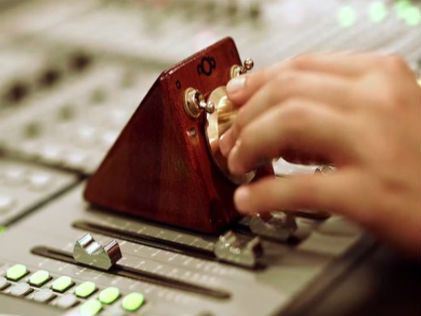 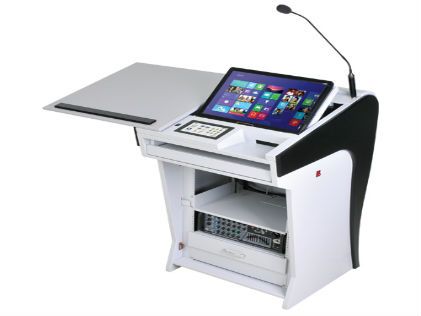 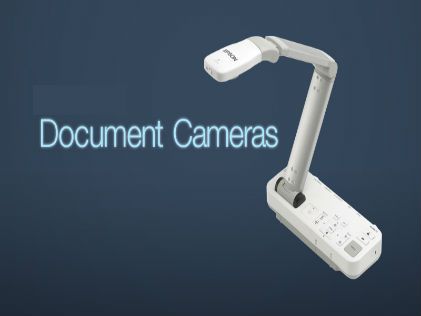 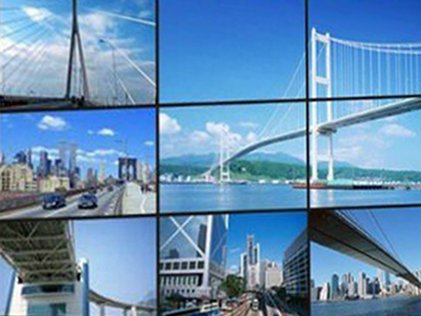 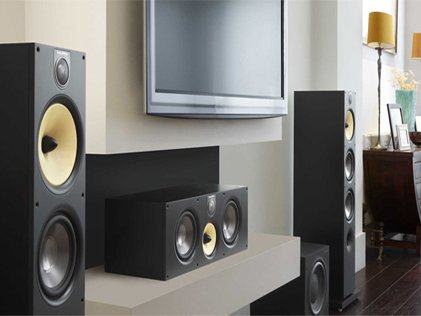