A paper cutter (also referred to as paper trimmer, paper guillotine or simply a guillotine) is a tool often found in offices and classrooms, designed to cut a large set of paper at once with a straight edge.

Paper cutters vary in size, usually from about 30 centimetres (1 ft) in length on each side for office work to 841 millimetres (33.1 in) (an edge of A1 paper) in design workshops. The surface will usually have a grid either painted or inscribed on it, often in half-inch increments, and may have a ruler across the top. At the very least, it must have a flat edge against which the user may line up the paper at right-angles before passing it under the blade. It is usually relatively heavy, so that it will remain steady while in use.

On the right-hand edge is a long, curved steel blade, often referred to as a knife, attached to the base at one corner. Larger versions have a strong compression coil spring as part of the attachment mechanism that pulls the knife against the stationary edge as the knife is drawn down to cut the paper. The other end of the knife unit is a handle. The stationary right edge of the base is also steel, with an exposed, finely-ground edge. When the knife is pulled down to cut paper, the action resembles that of a pair of scissors, only instead of two knives moving against each other, one is stationary. The blade on a paper cutter is made of steel which makes it almost impossible to break.

To learn more about our solutions Contact Us info@adityafrontline.com 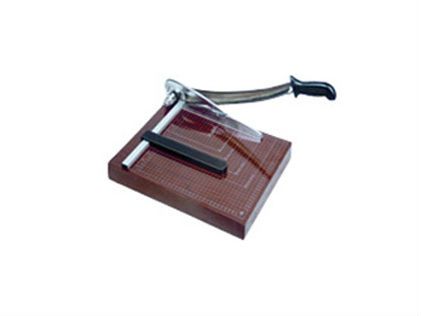 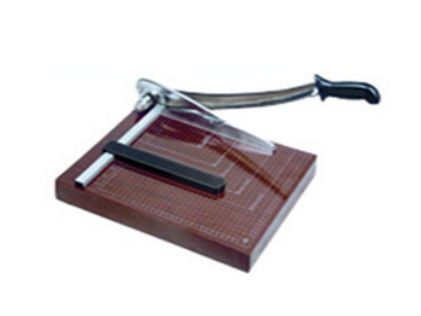 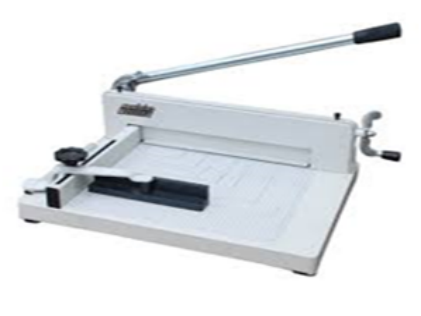 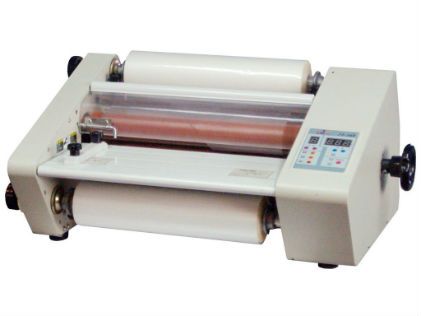 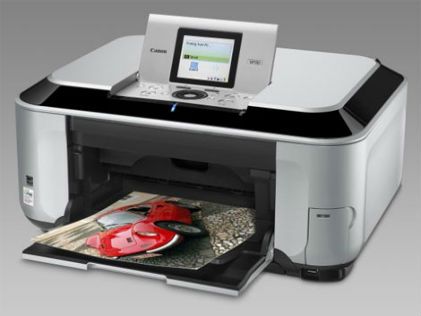 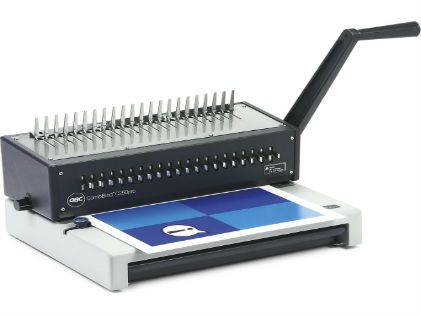 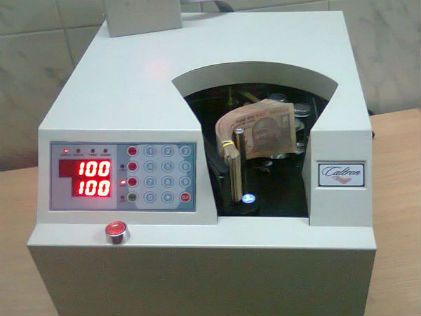 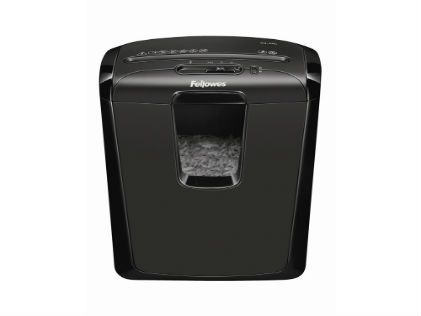 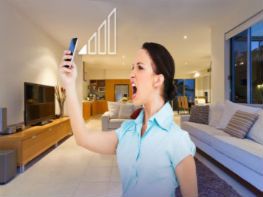 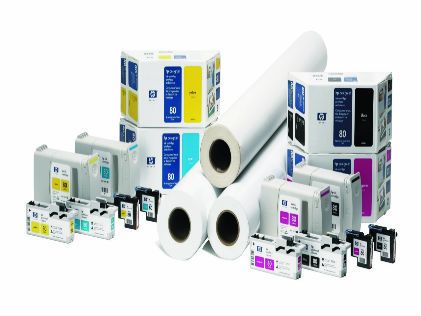